Here are versions of some favourite recipes which we cook at home. They are normally gluten free or have been adapted. I have family connections with India and curries have figured in my diet from an early age, a taste which pre-dates the gluten issue (NCGS). No surprise therefore that many of my goto recipes are of an Indian or at least spicy nature.
When eating out Indian food is always a safer bet for gluten sufferers. Much of Indian cooking is gluten free, Pakora, papadum and onion bhaji for example are made with gram (chickpea) flour, but as always check, it keeps the enjoyment up and the after effects down. Gluten avoiders can approach Indian food in general with much more confidence than other forms of ethnic cuisine. 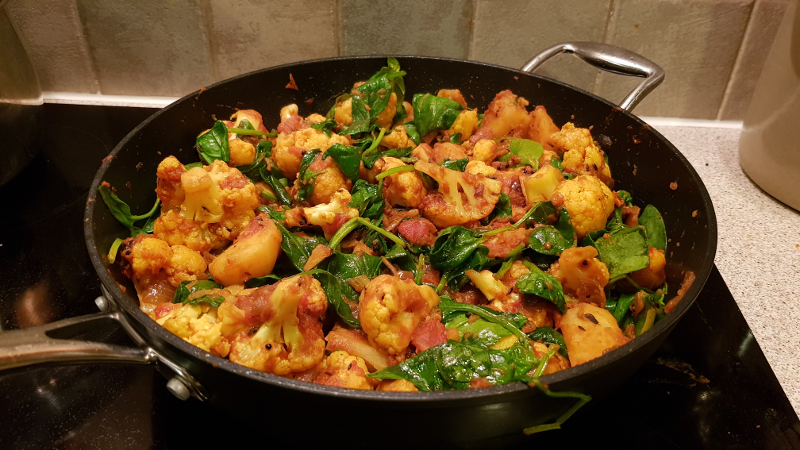 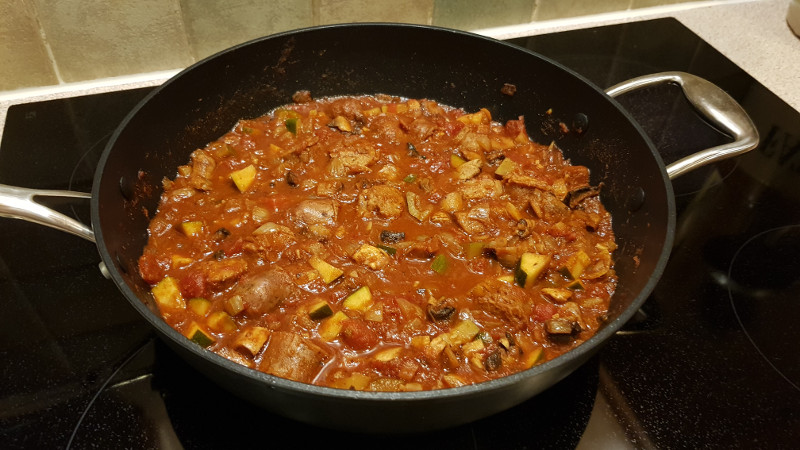 I love our slow cooker. Absolutely love it! There are reasons for this more to do with my character and an ingrained so-called bunker spirit but when it comes to larger scale cooking in the average small home it has some distinctly unique advantages and bulk cooking is the main consideration. Whether it is for the freezer, a larger gathering or a party buffet a good size slow cooker comes into its own and in the last two mentioned classes comes with a built in serving dish and the possibility of keeping it warm at the table. Gluten avoiders know that many convenience soups contain wheat flower or barley grains and here again a large slow cooker is ideal for cooking and storing soup as frozen portions. Our slow cooker is 5.5 litres which for casseroles for example is an easy eight very generous portions or for soups perhaps as many as twelve. Be careful never to overload a slow cooker. Cooking without frequent stirring is a little hit and miss at the top because of the way they are constructed. Also it is best to avoid adding any more liquid than is necessary. 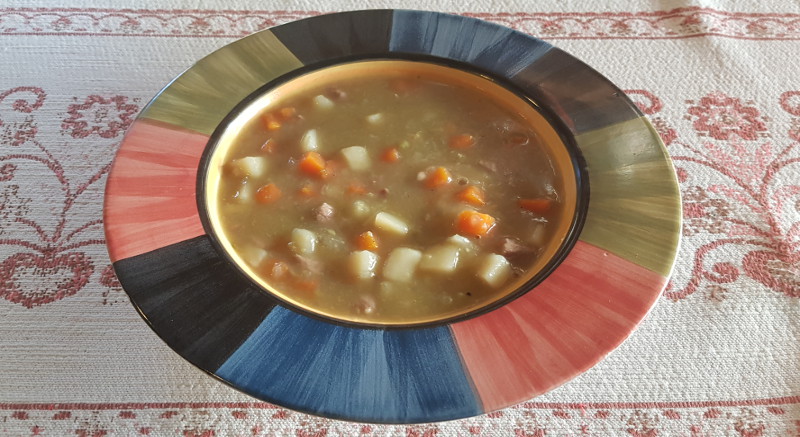